Women Are People, Too

Have you watched the LuLaRich documentary yet? It came out last week on Amazon Prime and let me tell you… It was INFURIATING.

It was infuriating on a few levels… But episode 3 is the one that broke me.

I’ve been anti-MLM for a while, now. In fact, Montmarena doesn’t consider any MLM (or Network Marketing or Direct Sales opportunity or whatever you want to call it) an acceptable business for joining the community because of their predatory nature.

It’s personal for me, too.

I got sucked into a makeup-related MLM when I was in my early twenties. I bought into all the bogus claims – discounted products, opportunity to make money, work on YOUR schedule, blah blah blah…

I’m not a makeup wearer. I’ve only recently learned how to properly care for my skin. I was anything but an ideal candidate. But I thought “why not?” And went for it. I told myself I was doing it for the free product. That was a good enough reason, right?

No, wrong. SO MUCH WRONG.

I felt like a piece of poop trying to “sell” stuff. And I didn’t last long. When I quit a few short months later (after not selling anything), I was threatened with “If you sell this stuff back, you’ll never be able to do it again” and other empty promises.

I never got my refund. And the “friend” who signed me up hasn’t spoken to me since.

I was in the middle of studying business during all this. I know, I know… The irony is too much. But I was studying marketing and learning about business from reputable sources. And something felt… off. (The product wasn’t even that good…) I had always wanted to be a small business owner. And this felt like the perfect opportunity – or so it was sold to me.

I know it’ll ruffle feathers, but let me be VERY clear: I was NOT a business owner when I was “in” the MLM.  If your “business” is an MLM or similar “business,” you aren’t a business owner either. You’re a glorified sales person.

So here’s the thing…

The reason this documentary bothered me so much is because the whole LuLaRoe business was structured under the guise of supporting women in business, without providing any sort of actual business training. Furthermore, it relegated women to their roles as wife and mother.

And now it’s time for more clarification: I don’t believe the roles of wife and mother are inferior to business owner. I don’t think ANY role is inferior or superior. They’re just roles. Hats we wear. Titles we have. And yes, they’re an important part of who we are, but they aren’t WHO we are.

The problem becomes when women fall into these roles without thinking. Or worse – because we’ve been culturally conditioned to think that these roles are what define our true value.

The thing we forget to realize as women is that these roles should be chosen intentionally, BY us. They shouldn’t be chosen FOR us.

There is strength in motherhood. I’ve written about it before. But motherhood isn’t the only source of strength. Every woman I’ve ever met is strong in her own right, and usually because of the person she is intentionally.

I was privy to a conversation recently in which one woman praised another for her role as a mother and wife. It seemed nice enough at first – we all want to be appreciated, after all. And motherhood is such an invisible role, so to be seen is great, right? But as I sat there and listened to the undertones of the conversation I realized that the woman being praised was never praised for being a person. She was not seen as a person, only as a wife and mother. It was this woman’s birthday. She was being celebrated for HER. And the only value she was praised for was in her roles and her relationships to other people.

Not as a human herself.

This woman holds SO MUCH VALUE. She does so many things to make her world a better place. She finds beauty in the world around her, she seeks to silently support so many others. She’s actively trying to better herself and lift those she comes in contact with. But her value isn’t rooted in any of these things.

She’s valuable because she exists.

I wish she heard more voices that remind her that she matters because she simply exists. The voices who recognize her for what she’s trying to do and be.

I wish she heard more comments of “You are fantastic and I love how you put your heart into the things that matter most to you.” Instead she’s getting messages like “Thanks for being a wife to that man and a mother to those people.”

A completely selfless mother is just as damaging as a selfish one, because she teaches by her example that a mother’s life is only for others.

You deserve to be seen as a person. Not as your roles. A PERSON.

Because you are a person. A person who matters. A person who is actively trying to put more good into the world. A person who has value outside of the roles and relationships that currently define you.

Trust the roles you choose to take on. If marriage is right for you, go for it. If motherhood is right for you, choose that. But choose those things because YOU want to, not because you’ve been conditioned to believe that’s the only thing women should do.

You’re a person too. And you deserve to be seen as such. 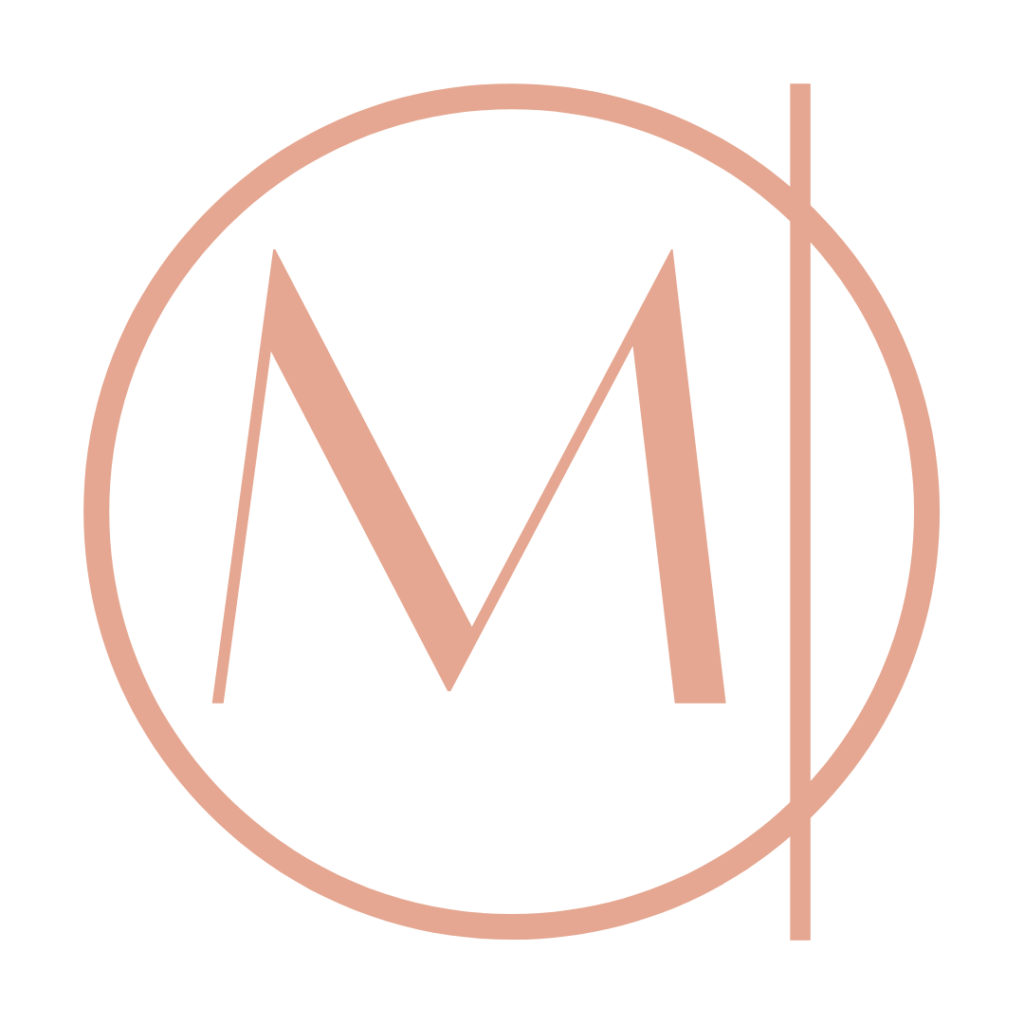 Join Montmarena at the Founder's Price